Leighton Meester Online (l-meester.net) is the unique and most extensive source online about the talented actress, Leighton Meester. We provide you the latest news, photos, videos and much more about Leighton. Check out this site!

Hello everyone !! Sarah Hyland France has a brand new layout, featuring one of the newest photoshoots of Sarah. Check it out and let us know what you think. SHYLAND.ORG & SHYLAND.ORG/PHOTOS

Hello everyone !! Zoey Deutch France has a brand new layout, featuring one of the newest photoshoots of Zoey. Check it out and let us know what you think. ZOEY-DEUTCH.ORG & ZOEY-DEUTCH.ORG/PHOTOS 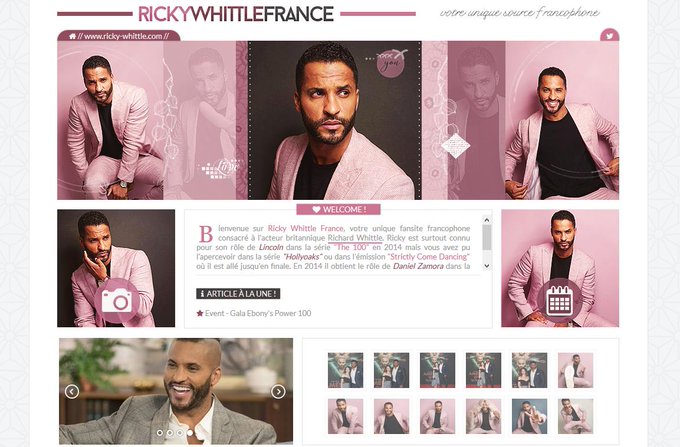 Hi guys, your french source about the talented Ricky Whittle: Ricky-Whittle.com, has a new theme up in the main site and the gallery. We are also still looking for new affiliates, so if your interested please apply here. Enjoy our website! You can find us on Twitter: @RickyWhittleFRA.

Hi guys, Nina Dobrev France your your french source about the talented and beautiful Nina Dobrev has a brand new theme on the pictures gallery. What do you guys think? DOBREV-NINA.COM/PHOTOS

Sparkly Designs (http://sparklydesigns.flaunt.nu/) has RE-OPENED! We are back, and we have a new look too (using photos from Camila Mendes).
We offer HQ Designs for fansites at an affordable price, We do hq wordpress designs, coppermine designs and more.
Please feel welcome to visit us and check our website! 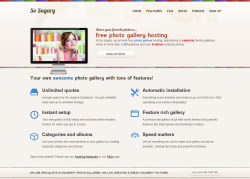